5 things to do in North Berwick 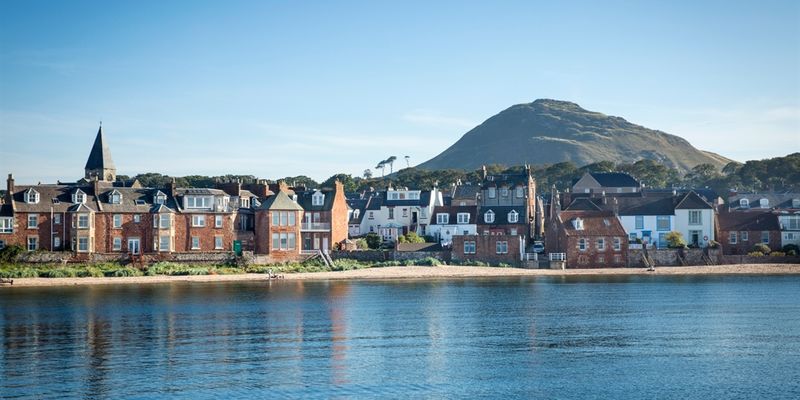 Whilst we all do our bit to stay at home and keep safe lots of us are daydreaming about our favourite places we’ll visit when we’re able.  So here’s a little to whet your appetite, 5 things you can do and places to go when you are able to visit us again.  There’s plenty to amuse small kids and big kids at Gilsland Park in North Berwick, here are our top 5 recommendations. Our seaside town has it all: from stunning views as far as the eye can see, to some of the finest food and drink in the area, it’s been hard to choose just 5!

Don’t forget if you would like any more local advice during your stay just ask. 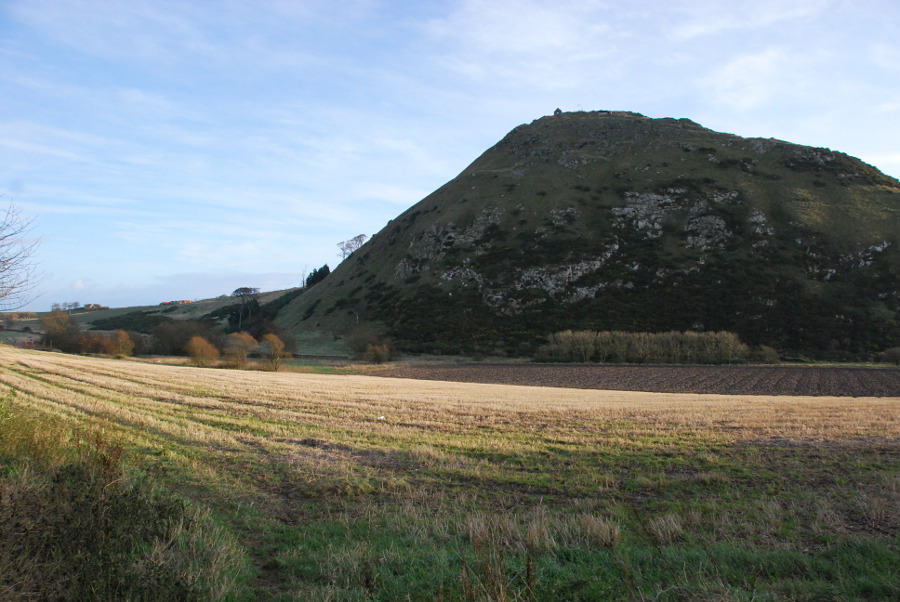 Standing at 187 metres above sea level, the summit of the North Berwick Law offers amazing views over the coastline and out towards Edinburgh and the Pentlands. History buffs will make a beeline to climb towards the Iron Age settlements preserved up on the hill, as well as the ruins of lookout posts used during the Napoleonic Wars and World War II. A whale jawbone has famously jutted out from the top of this imposing hill since 1709, with the latest having stood proudly at the summit since 1933. When the jawbone collapsed in 2005, it was replaced by a fibreglass replica donated by an “anonymous friend of North Berwick.” 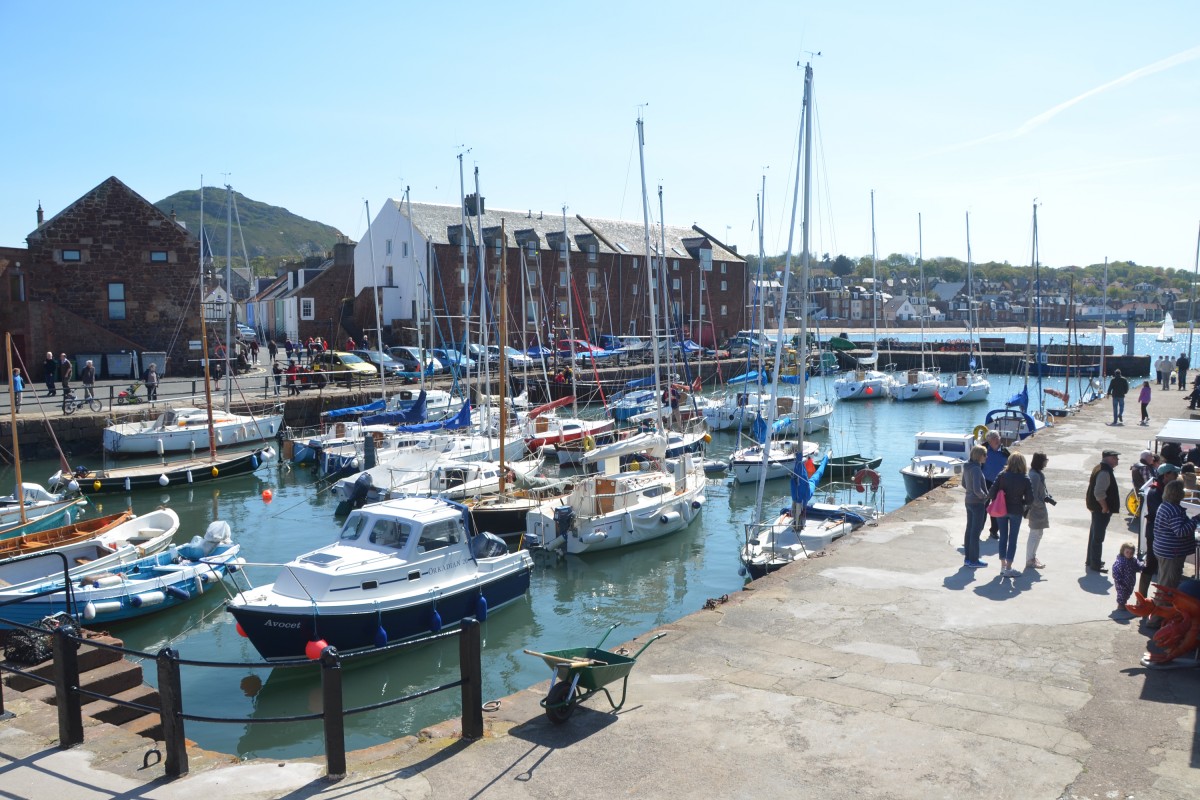 A much-beloved North Berwick institution, The Lobster Shack has been serving up local fisherman Jack Dale’s fresh catches for many years. Don’t underestimate this little hut on the harbour front – from this understated venue comes big taste, with fresh mussels straight from the sea to Dale’s famous half-lobster and chips. Open seasonally, The Lobster Shack’s seafood treasures are definitely worth the inevitable queue. 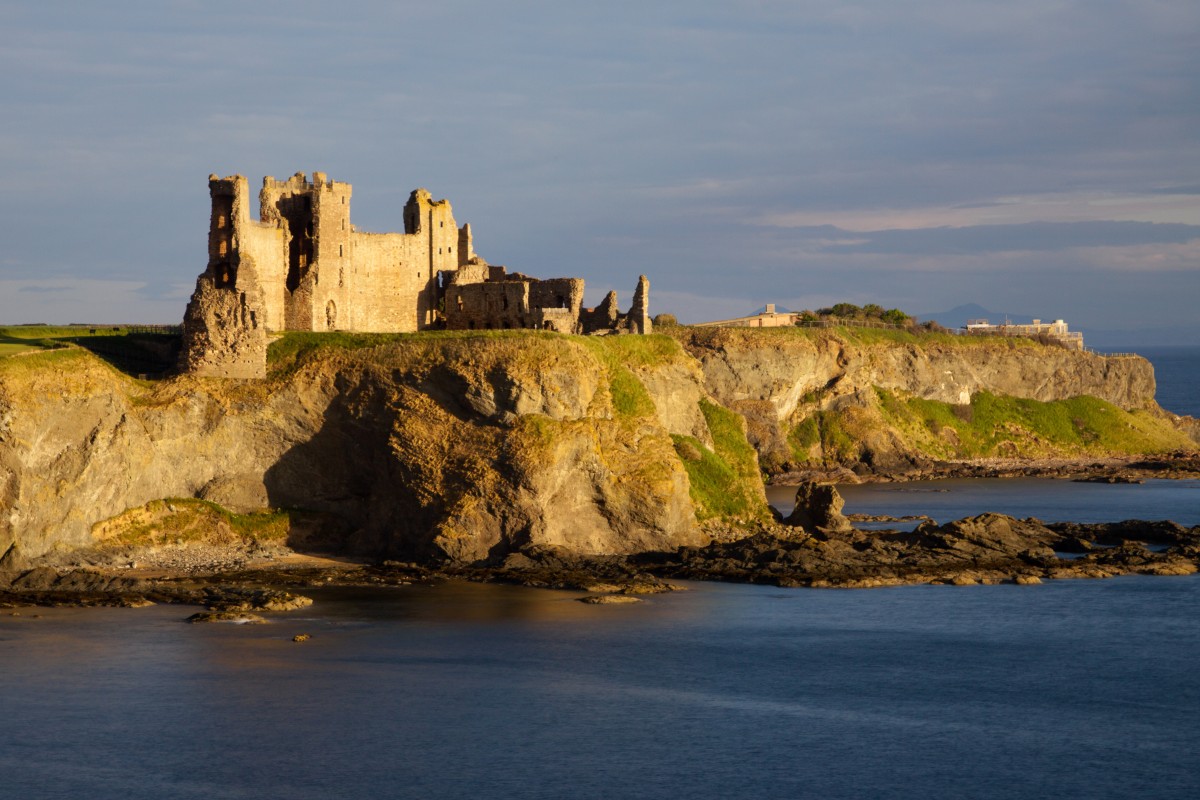 Looking out over the Firth of Forth are the ruins of Tantallon Castle, a 14th-century fortress that was once the seat of the formidable Red Douglas family. Set high on the cliff’s edge, this sandstone castle survived many sieges in its long history, as the Red Douglas dynasty often found themselves at odds against English rule. The castle finally fell and was destroyed by Oliver Cromwell’s forces in 1651. 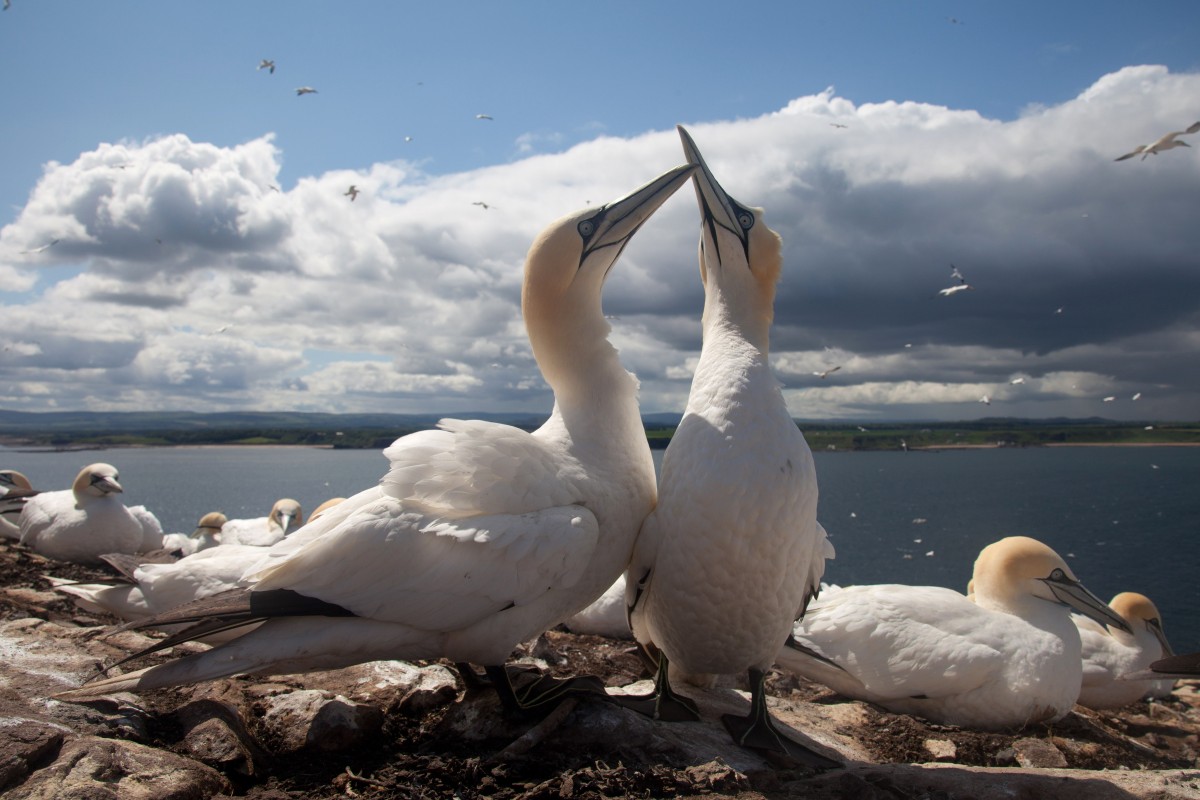 Jutting out from the Firth of Forth is the famous Bass Rock, a designated Site of Special Scientific Interest and home to the world’s largest local gannet colony. These zoological merits aside, Bass Rock has also held a focal role in Scottish history and culture. The island plays a prominent part in Robert Louis Stevenson’s novel Catriona, and through its long history has served as the stronghold of the Lauder family, as well as a convenient prison for enemies of King James I. As the island is now a protected nature reserve, only the Scottish Seabird Centre is authorised to run seasonal trips out to Bass Rock, so move fast to nab a seat on the catamaran and scope out some adorable puffins.


Back to News & Blog